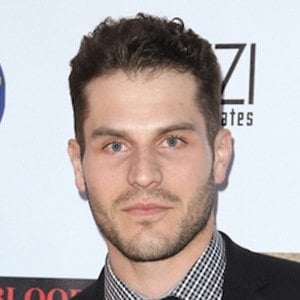 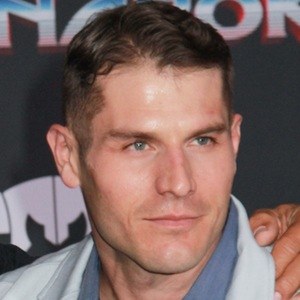 He graduated from USC in 2006 with a degree from the Communications person.

He did major commercial spots for Subway, Comcast, Carl's Jr., Mopar, and Honda. He has over 50,000 followers on his Instagram account.

His parents are actor Lou Ferrigno and Carla Ferrigno.

He appeared in SWAT with actor Shemar Moore.

Lou Ferrigno Jr. Is A Member Of