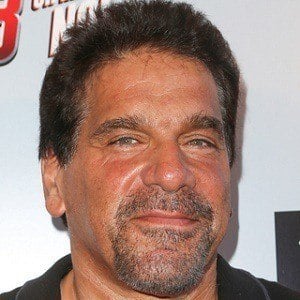 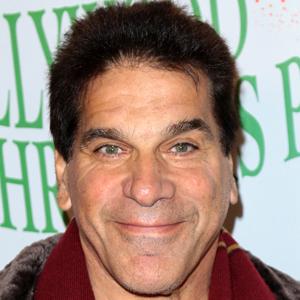 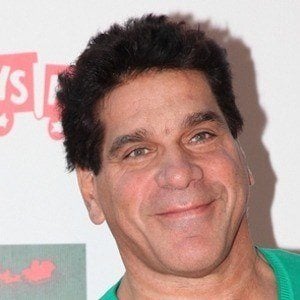 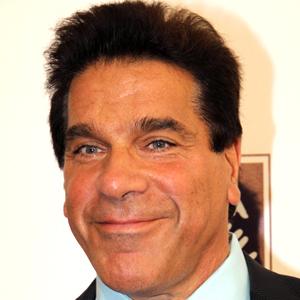 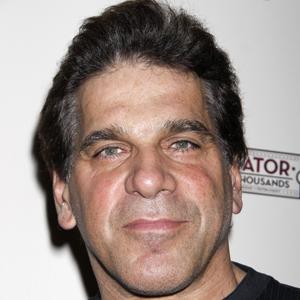 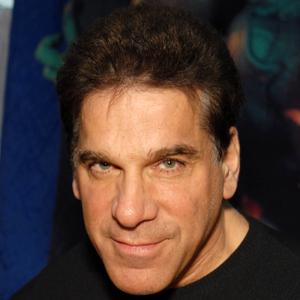 Famous bodybuilder known for playing The Incredible Hulk on the TV series. His other notable films include Sinbad of the Seven Seas and Hercules.

While in high school, he studied metal working. He became a bodybuilder champion before pursuing a career in acting.

He married Susan Groff in 1978, but divorced her within a year. In 1980, he married Carla Green, who worked as a psychotherapist and eventually became his manager. They have three children together.

He trained with Arnold Schwarzenegger during his early bodybuilding career.

Lou Ferrigno Is A Member Of