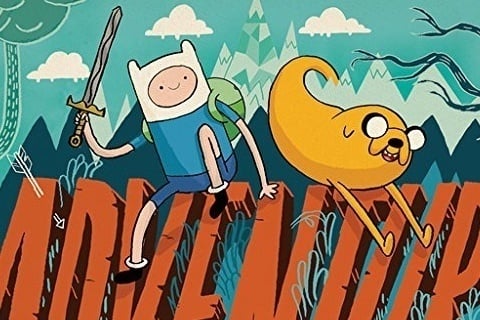 A human and a dog defend the Land of Ooo from the forces of evil. The series was created by Pendleton Ward.