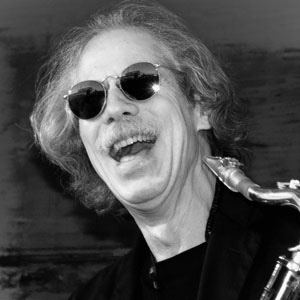 One of the original members of the Blues Brothers band, featured in the movie of the same name in 1980.

He attended the University of North Texas and went on to be in Blood, Sweat and Tears.

He grew up in Navarre, Ohio.

He performed on Zappa in New York, Frank Zappa's 1977 release.

Lou Marini Is A Member Of