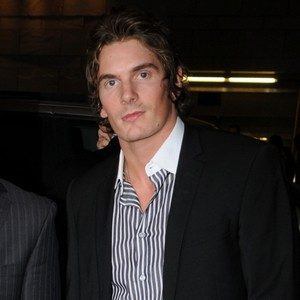 NHL left winger who was drafted 33rd overall by the Dallas Stars in 2003. After spending seven years with the Stars, he was traded to the Boston Bruins in a seven-player deal that sent Tyler Seguin to the Stars after the 2012-2013 NHL season.

Showing outstanding hockey ability from his earliest age, he could play with the U-16 team children by age 11.

He was born in Gothenburg, Sweden. He married Mikaela Kanold and he has a daughter named Elle.

Loui Eriksson Is A Member Of