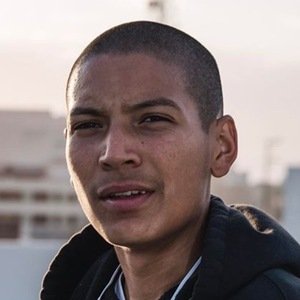 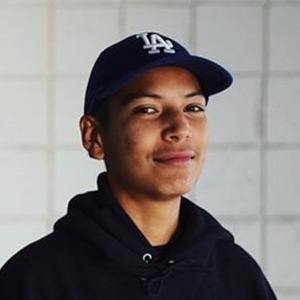 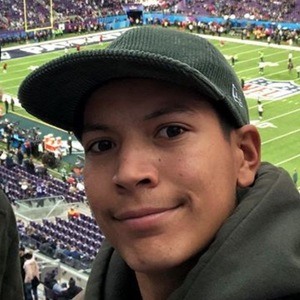 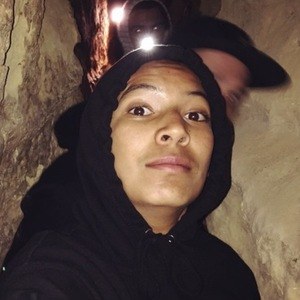 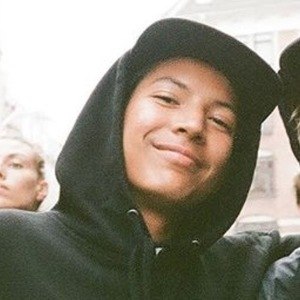 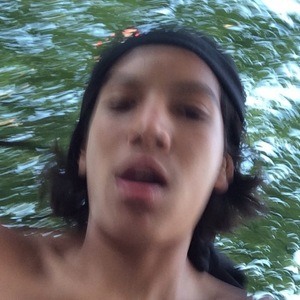 Skateboarder sponsored by Volcom, Flip Skateboards, and Ricta. He placed 2nd at the Damn Am Costa Mesa Finals in 2013.

He became an official rider for Volcom jeans in 2006.

He has been featured many times in Thrasher and Skateboarder magazines.

He was born in Los Angeles, California and later moved to Hawthorne.

He is friends with fellow pro skateboarders Luan Oliveira and .

Louie Lopez Is A Member Of