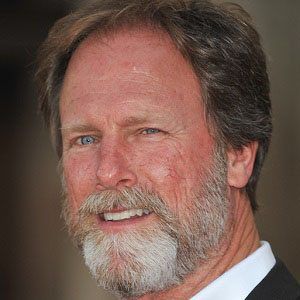 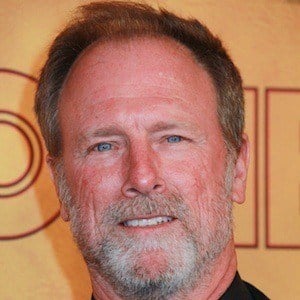 Best known for his five year stint over the final years of the long-running series Murder, She Wrote as Deputy Andy Broom.

His acting career began in Baton Rouge when he appeared in theater and local and regional commercials before moving to Los Angeles.

He has appeared in notable films like The Curious Case of Benjamin Button and I Love You Phillip Morris.

He is the CEO and founder of LocationTalent.com.

He joined the cast of True Blood in 2011 alongside Anna Paquin.