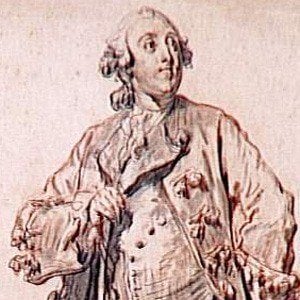 King of France from 1830 to 1848 who came to power with support of the aristocracy, and lost it because of distrust from the new industrial class.

He seized his chance to assume power after the July Revolution 1830 and overthrew his predecessor Charles X.

His fall marked the end of the French monarchy as he was the last king to rule France (Napoleon, who came after him, styled himself an Emperor).

He was born into an aristocratic family, with a princely bloodline.

Five centuries before him King Charles V of France faced many of the same problems: an always restive population, and enemies across the channel to the north.

Louis Philippei Is A Member Of