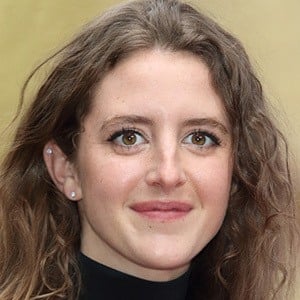 Movie and television actress who earned her biggest part as Orla in the television series Derry Girls. She appeared in over 15 episodes of the comedy TV show. She had previously acted in feature films called Standby (2014) and Lost in London (2017).

She attended the Mountview Academy of Theatre Arts. Her first major role was a recurring-guest spot in Love/Hate as Kayleigh.

Her louisadodgeharland Instagram account has accrued more than 140,000 followers. She played the character Claire McCann in the movie Boys from County Hell, which was released in 2020.

She was raised in Ireland.

She acted alongside Saoirse-Monica Jackson in the series Derry Girls.

Louisa Harland Is A Member Of