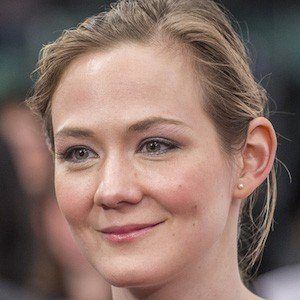 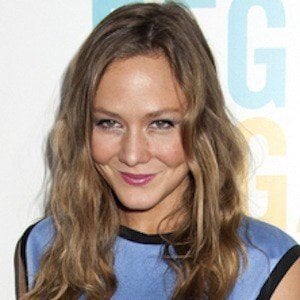 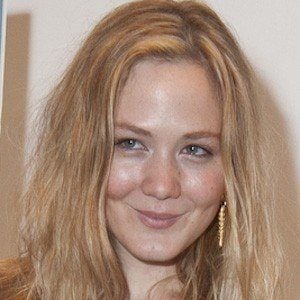 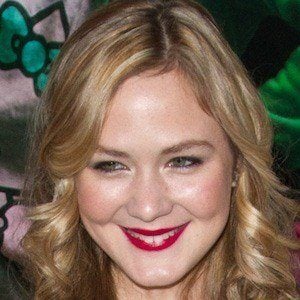 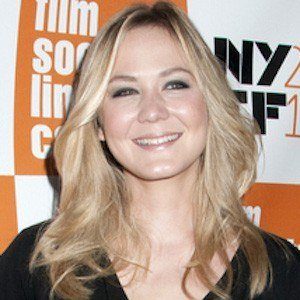 Star of the independent film King Kelly in the title role who has landed parts in notable other titles that include You Can't Win, Bluebird and Martha Marcy May Marlene.

She would attend but not graduate from Carnegie Mellon University. She had previously studied dance at the Washington School of Ballet in Washington DC.

Her off-Broadway career includes performances in Iphigenia 2.o as the eponymous role, In a Dark Dark House and The Flick.

Her mother is American, but her father is from Okinawa, Japan. Her younger brother Nathaniel is a director.

She booked a recurring role in the Damian Lewis-starring Showtime series Billions.