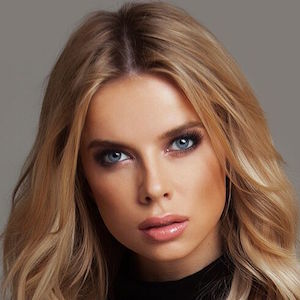 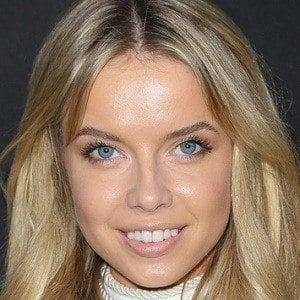 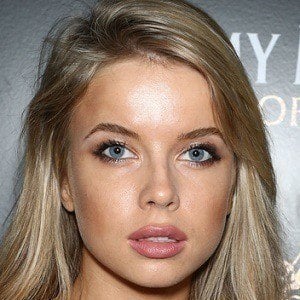 British model who appeared on season eight of Britain & Ireland's Next Top Model. She's worked for brands like Tresemme and appeared in magazines like Vigore.

She started modeling after graduating high school and went on to attend New York University.

She studied sports management while at NYU and has more than 110,000 followers on Instagram.

She grew up in Bristol, England. She has a brother named James and a sister named Alicia. Her parents are David and Janet Warwick.

She posted a picture to Instagram with Mara Teigen in 2016.

Louisa Warwick Is A Member Of