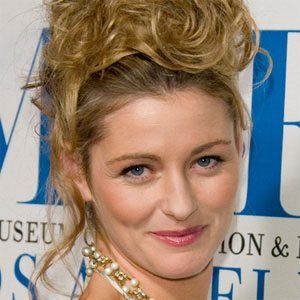 English actress who has appeared in numerous television shows including Bodyguards, CSI and Capital City.

She was featured in People Magazine as one of the 50 most beautiful people in the world in 1994.

She had two children with her long-term partner Alejandro Sol.

In 2010, she appeared in the television series Stargate Universe, starring Robert Carlyle.

After We Collided
After We Fell
Shadow Wolves