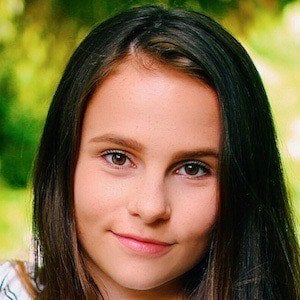 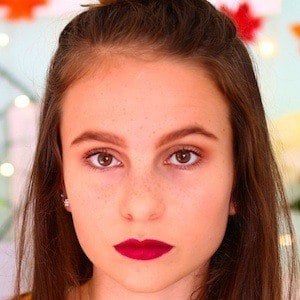 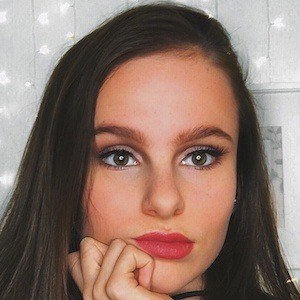 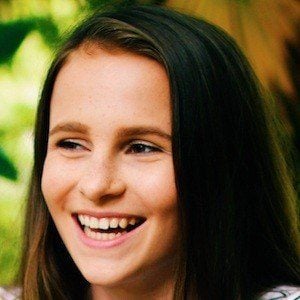 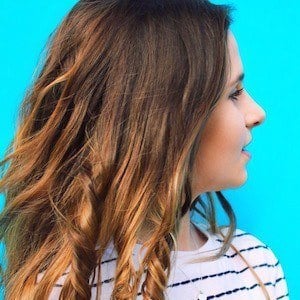 YouTube beauty enthusiast who is widely known for her Lovevie channel. She has garnered popularity there for her themed makeup tutorials and cosmetic equipment reviews as well as vlog entries relating to topics concerning her everyday life.

She has amassed more than 290,000 subscribers to her YouTube channel. One of her most popular videos there, "CHILD VS TEEN!! Lovevie," has earned more than 1.4 million views.

She was born and raised in England. She dated a guy named Joe. She has sisters named Izzy and Ruby.

Lovevie Is A Member Of