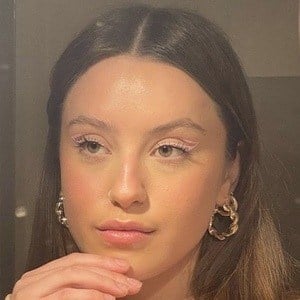 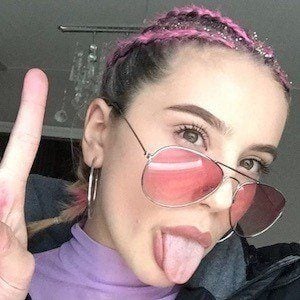 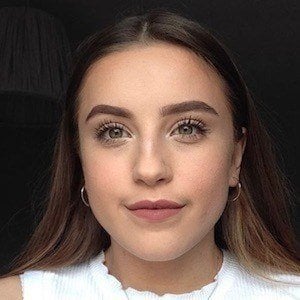 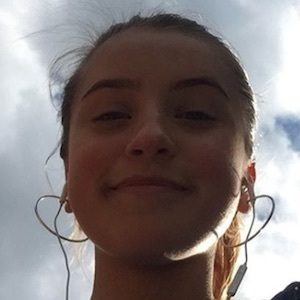 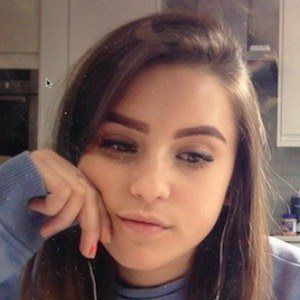 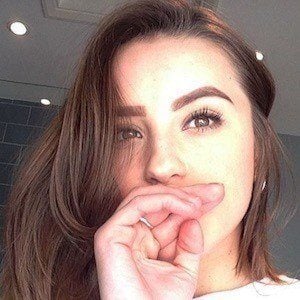 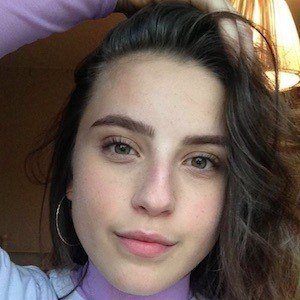 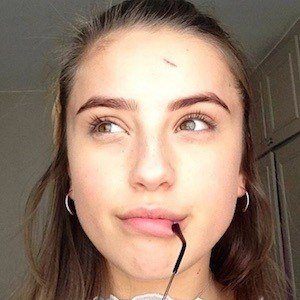 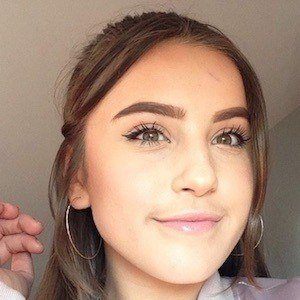 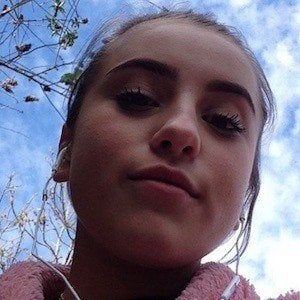 English YouTuber who offers makeup tutorials, fashion advice, and DIY tips to more than 180,000 loyal subscribers on her self-titled channel. She has also created videos for the DisneyChannelUK YouTube channel.

She was inspired to create her own YouTube channel after meeting YouTuber Evablia.

In 2016, she created a second channel, a vlog channel called Livvys Life.

Her mother is named Clare. She sometimes features her boyfriend Flynn on her YouTube channel.

She often collaborates with friend and fellow YouTuber Lovevie.

Olivia Grace Is A Member Of