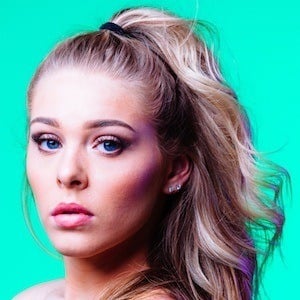 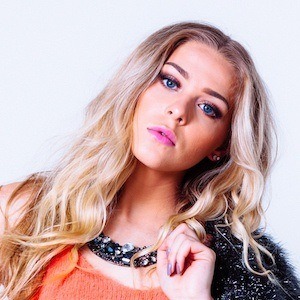 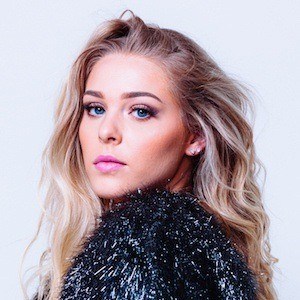 Dancer, songwriter, actress, and singer who was a runner-up nominee for Clear Channel's Channel One News "Artist of the Year," she has been featured on Chicago's Morning show WGN, MTV, VH1, Fanlala, and Kidzbop. In 2014, she became a competitor on the 14th season of American Idol.

Her passion for music came to her from a young age as she was already performing for audiences around the U.S. when she was just six years old.

She earned a spot on the The Portland Stars dance team, directed by a former New Orleans Saints cheerleader.

She was born in Portland, Oregon. She has two younger sisters and an older sister.

On her YouTube channel, she features cover videos of top artist's songs including Taylor Swift, Rihanna and Passenger.

Lovey James Is A Member Of