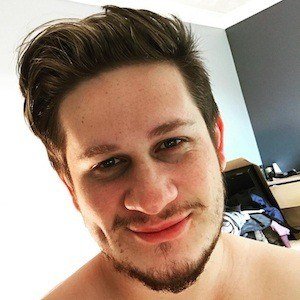 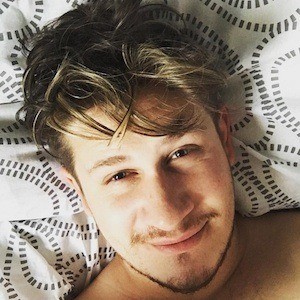 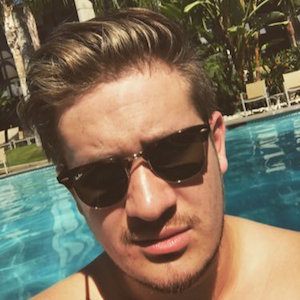 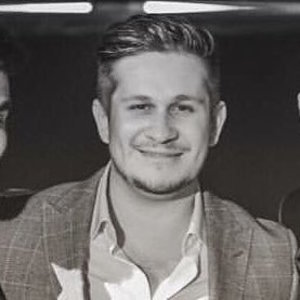 Twitch gamer known for streaming for Nvidia. He goes by the name Lt Zonda and plays games ranging from GTA to Far Cry to FIFA.

He also has a YouTube channel, which he started uploading to in 2010.

He has more than 380,000 followers on Twitch and over 70,000 subscribers on YouTube. He has an interest in airsoft guns, which are featured more on YouTube.

He hails from the UK. His first name is Luke.

He and Swifty have both streamed for Nvidia.

Lt Zonda Is A Member Of