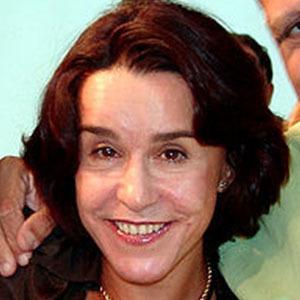 She worked as a receptionist in a weight-loss clinic before starring in productions of Rocky Horror Picture Show and Transe no 18.

In 2004 she was honored with the Jewel of China medal for her work bringing together Chinese and Brazilian cultures.

Her siblings, Maurílio Wagner and Cristina Santos, are also actors. She was married to the conductor John Neschling from 1982 to 1986. They had a son, Pedro, in 1982.

Myrian Rios was one of her Escrava Isaura costars.

Lucélia Santos Is A Member Of