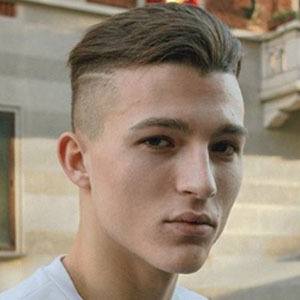 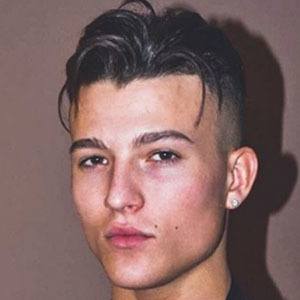 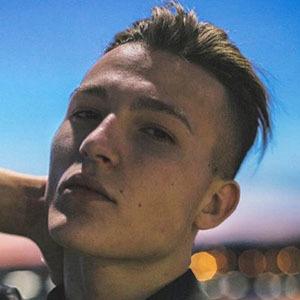 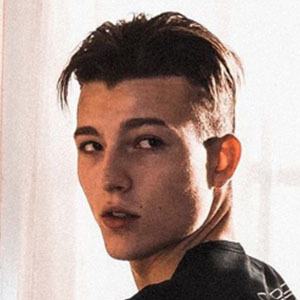 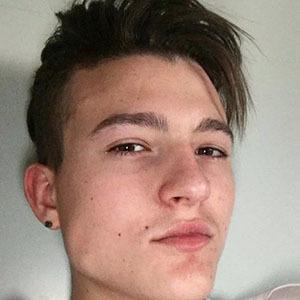 Television personality featured in the RaiPlay reality series Il Collegio who is also an influencer on Instagram.

His first Instagram picture, published in September of 2016, was taken at Cala Greca Beach Resort.

He has a sister named Claudia.

He and Matias Caviglia were both featured in Il Collegio.

Luca Cobelli Is A Member Of