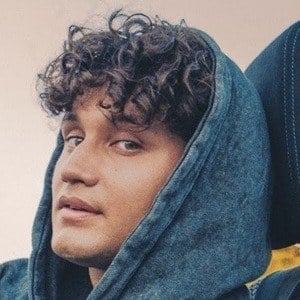 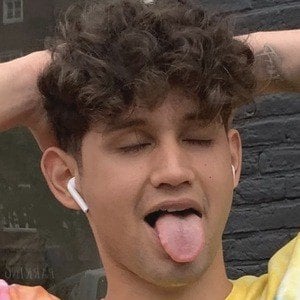 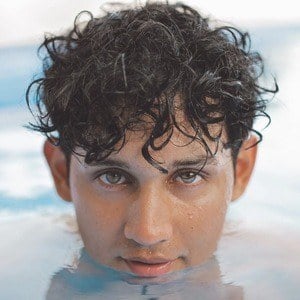 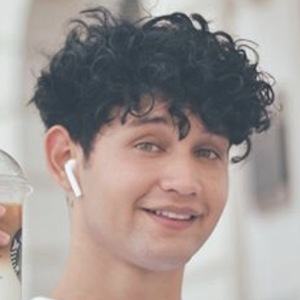 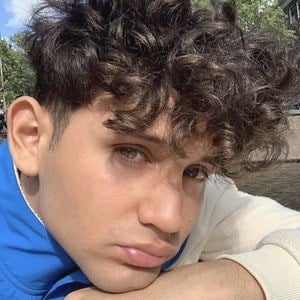 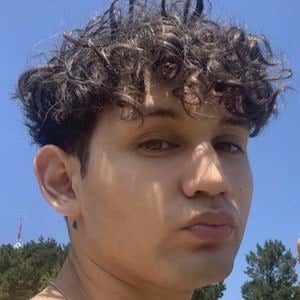 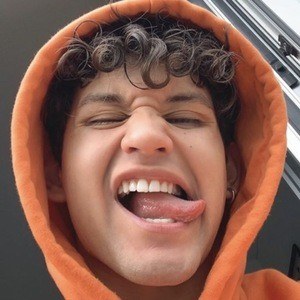 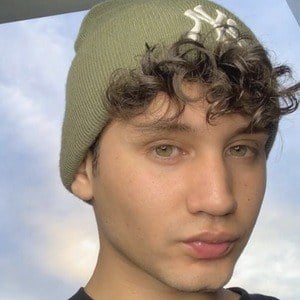 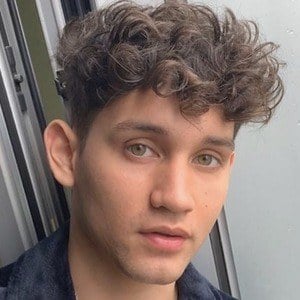 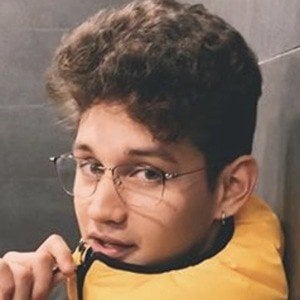 Peruvian social media star and content creator based in Spain whose lip-syncs and videos interacting with his followers have earned him over 700,000 fans on TikTok. Also a singer, in August 2020, he released his first original music video for his song "No Aprendo."

In October he became the ambassador for MTV Music Week in Bizkaia. He's popular on Instagram, where he's amassed more than 210,000 followers through his comedic content and photos of himself posing in trendy outfits.

He often collaborates with Lucia Fernandez, José Julio and other Envy House personalities.

Lucas Bojanich Is A Member Of