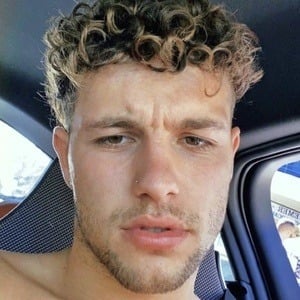 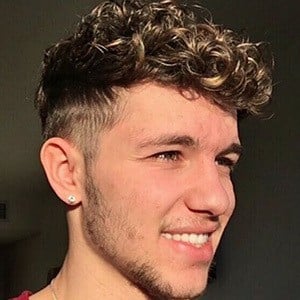 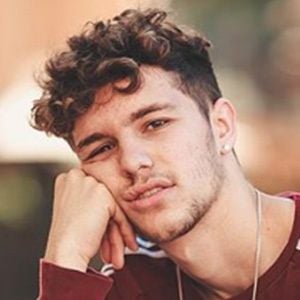 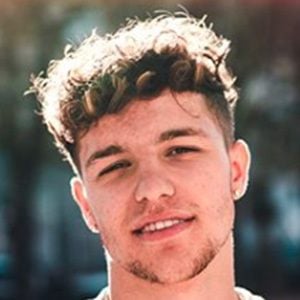 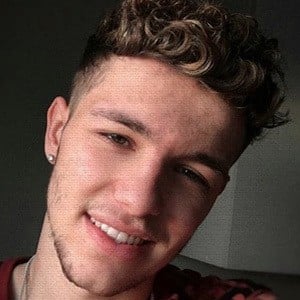 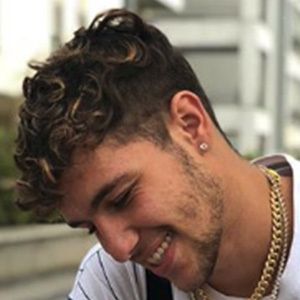 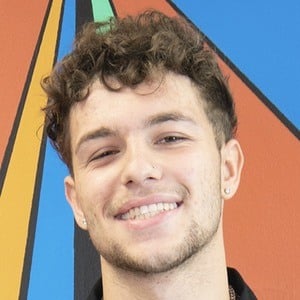 Social star most notably on Instagram who became best known for his relationship with Lea Elui Ginet.

His first Instagram picture was a selfie that he published in August of 2016 while in Portugal.

He posted a photo to his Instagram account of himself with Lea, Cyril Schreiner and Maxime Da Silva.

Lucas Ollinger Is A Member Of