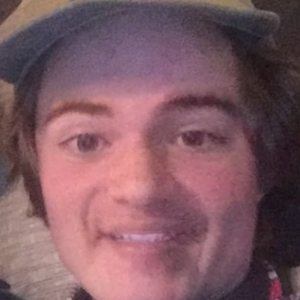 First became well known for his Vine account boysru1e, where his short form comedy videos led to more than 100,000 followers on the app. He then found success on Instagram, where he's amassed more than 250,000 followers. In 2018, he became a member of the band Greer.

He became friends with the bandmates of Playdate, who put out a 9-song self-titled album in September of 2015 after previously releasing an EP called Oasis earlier that year.

His band Greer is named in honor of Emma Greer. He has collaborated with iamrubyjay.

Lucas Ovalle Is A Member Of