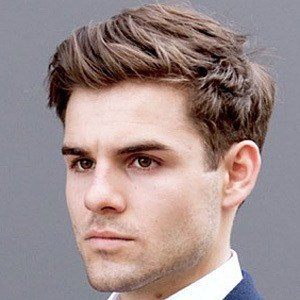 He started acting when he was ten-years-old, assuming the role of Gavroche in a theatre production of Les Miserables. His first appearance on screen came in a TV movie adaption of the novel Whiteout by Ken Follett.

He stars mostly in dramas, including roles involving drug addiction and paralysis.

He grew up in the capital city of Berlin.

He appeared in Fack ju Göhte 2 alongside Elyas M'Barek.

Lucas Reiber Is A Member Of