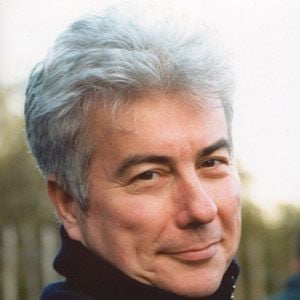 A Welsh author, he is best known for writing popular thrillers such as Eye of the Needle, Fall of Giants, The Key to Rebecca, Lie Down with Lions, and World Without End. Many of his New York Times bestselling novels have been adapted into films.

He was prohibited from watching television or movies as a child and spent much of his time reading. He went on to study philosophy at University College London in the late 1960s.

There are over 100 million copies of his books in circulation globally.

He and his first wife, Mary, became parents to a son named Emanuele in 1968. His second marriage, in 1984, was to Labour Party politician, Barbara Broer.

He is a New York Times bestselling author, much like Dan Brown.

Ken Follett Is A Member Of