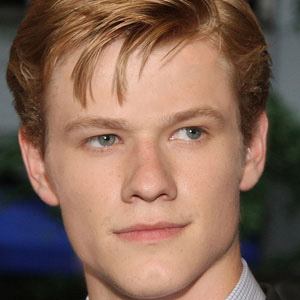 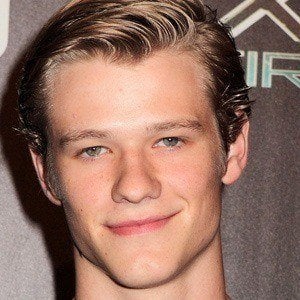 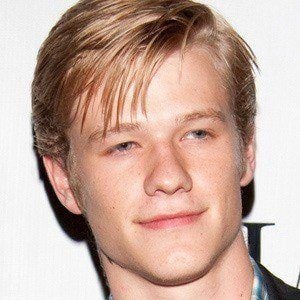 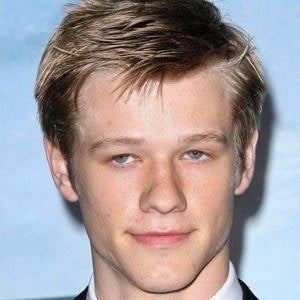 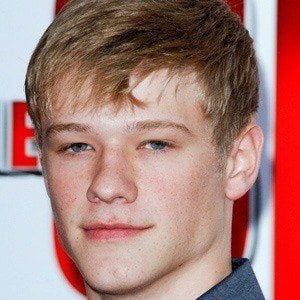 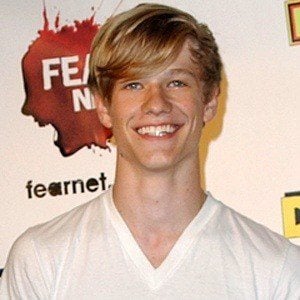 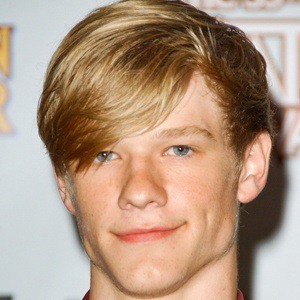 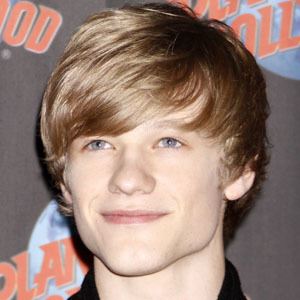 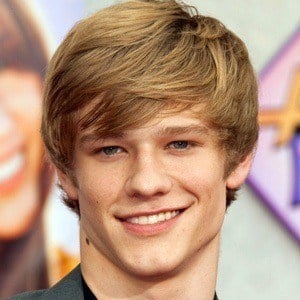 Miley Cyrus picked him to co-star in Hannah Montana: The Movie which led to his fame. He has guest starred on few TV shows which include House and Medium. He later starred in the title role of the CBS revival of MacGyver.

He was enrolled in acting classes at age 11 and was discovered soon after.

He starred in X-Men: First Class as the character Havok.

He has a younger brother named Nick. He dated Carlson Young, but the couple broke up early in 2016.

He is in the music video for Taylor Swift's song "You Belong With Me."