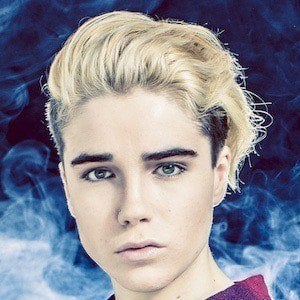 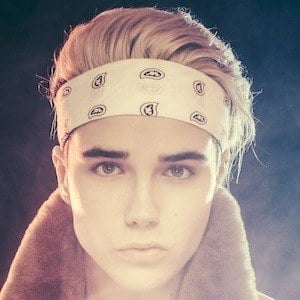 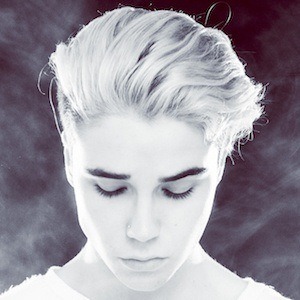 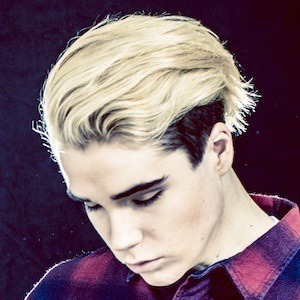 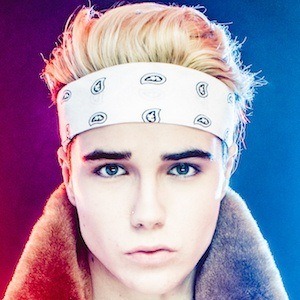 Platinum-selling pop singer-songwriter who rose to prominence for his debut self-titled album, Lucas. He has been signed to Sony Music.

His music teacher realized his talent from a young age and allowed him to practice during his class breaks.

He has racked up over 20,000 Instagram followers and growing.

He and Robin Packalen are both Finnish pop singers who reached star status at an early age.

Lucas Is A Member Of