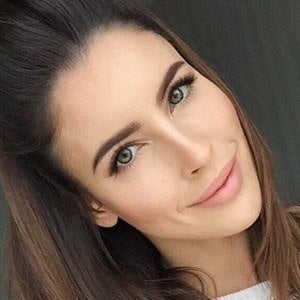 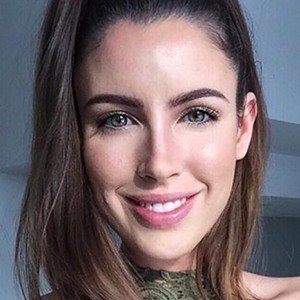 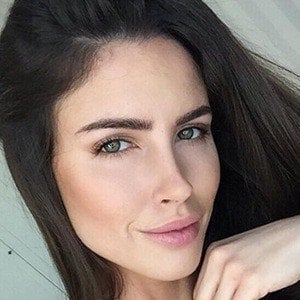 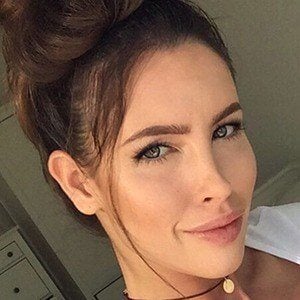 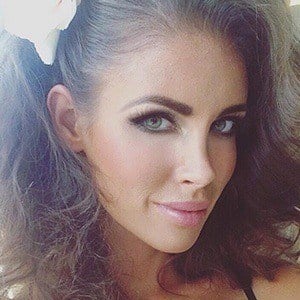 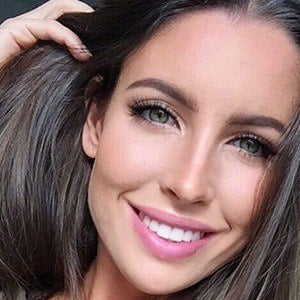 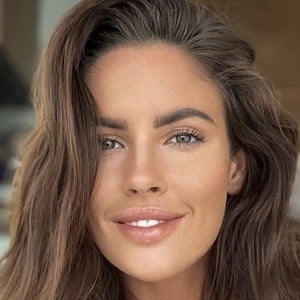 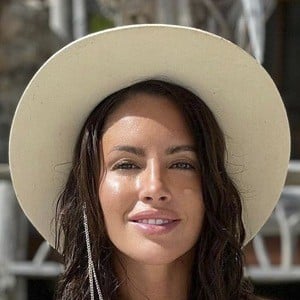 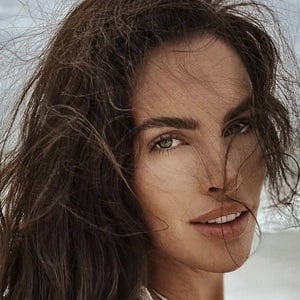 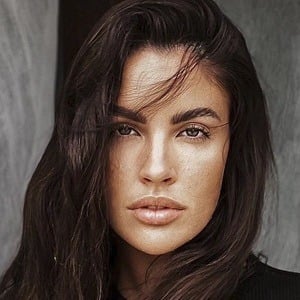 Instagram star, model, and brand ambassador for a variety of different companies including Maxsport, Bebe hair and invisalign. She is known for sharing both her commercial and personal modeling content with her over 2.1 million Instagram followers. She has appeared in GQ Italia.

She started her modelling career after marriage; she starting becoming known in Italy in 2015.

She can be seen attending the red carpet for the Grand Gala of Art and Cinema in Venice, Italy at the Ca' Sagredo Hotel in September of 2016.

She was born and raised in Bratislava, Slovakia. She married Pavol Javorček in 2008; they welcomed a daughter named Lenka in 2010.

She posted a picture with Christopher Lambert at the Grand Gala in 2016.

Lucia Javorčeková Is A Member Of