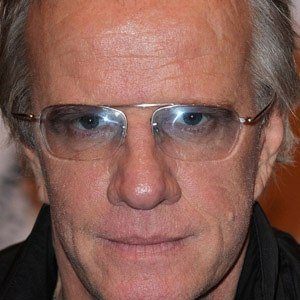 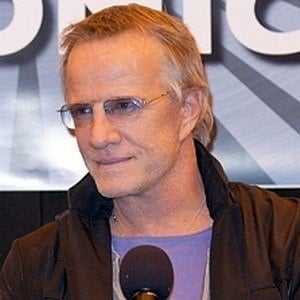 He played the role of Methodius in the superhero film Ghost Rider: Spirit of Vengeance alongside Nicolas Cage. His role as Raiden in Mortal Kombat brought him additional fame.

He first acted in a school play when he was twelve years old.

He played the role of Andre in the critically-acclaimed French film, White Materia.

He married actress Diane Lane and the couple had a daughter together before getting divorced. He married Jaimyse Haft in February 1999.

He was on an episode of Highlander with Adrian Paul.

Christopher Lambert Is A Member Of