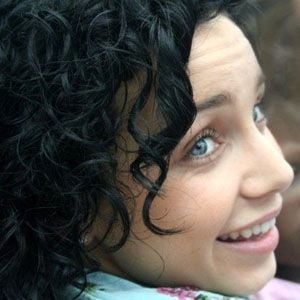 Pop singer and actress who shot to fame as a semi-finalist on the TV show Idolos, a version of the British show Pop Idol. She was also in the pop duo 2B.

She was fourteen years old when she became the winner of the show Cantigas da Rua.

She represented Portugal in the Eurovision Song Contest in 2005 and 2009.

She married Yannick dos Santos Djaló in 2010. She took time off from her music career to have children.

She was born in the same country as singer Roberto Leal.

Luciana Abreu Is A Member Of