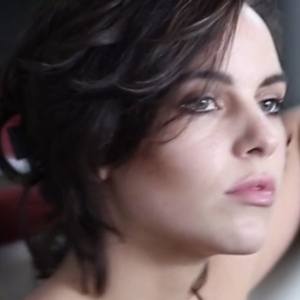 Actress and presenter who first rose to fame playing Valentina Urquieta in the Nickelodeon series Karkú. She then went on to star in Su Nombre es Joaquín, Corazón Rebelde, and Primera dama.

Beginning her career modeling in ad campaigns and appearing in commercials, she made her acting debut at fifteen in the TVN series Karkú.

In 2012, she appeared in the feature film Young and Wild alongside Alicia Rodriguez.

Luciana Echeverría Is A Member Of