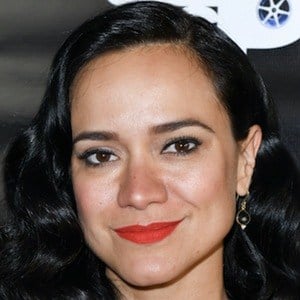 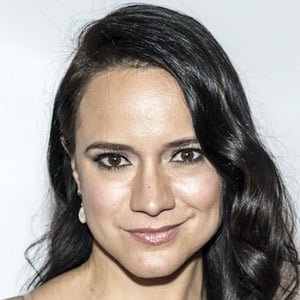 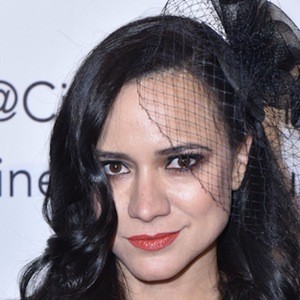 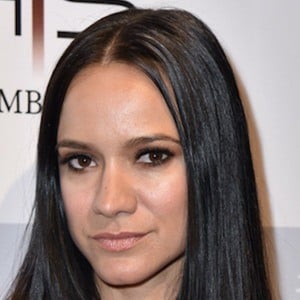 Brazilian actress who is known for her work in feature films, short films, and television programs including Docket 32357 and the 2016 film Savannah Sunrise. She is also a writer and director who has worked on a range of different short films.

She studied acting in New York from both Fordham and Columbia University. She then attended the Meisner Conservatory program under the guidance of William Esper. Her acting career began in the 2010 short film Lottery Ticket and her first major recurring role came in the 2017 series Docket 32357.

She appeared in a minor role as Mandarin Party Girl #1 in the blockbuster hit Iron Man 3.

She was born in Brazil and is a first generation Latin American.

She appeared as a guest on the Jo Soares show promoting her film Don't Look.

Luciana Faulhaber Is A Member Of