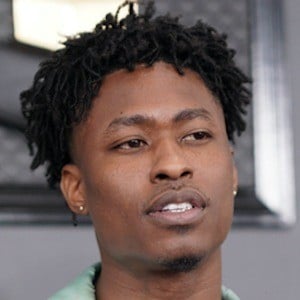 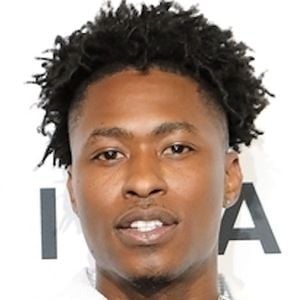 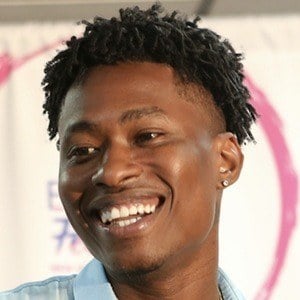 Contemporary R&B and soul music performer whose debut album Painted was released in May of 2019. Earlier that year he embarked upon a tour with English singer/songwriter Ella Mai.

At the age of 19 he competed on the fourth season of American Idol.

He was signed to the RCA imprint label Keep Cool.

He was born in New Orleans, Louisiana. His real name is David Debrandon Brown.

He has been credited as a co-writer on songs released by Mary J. Blige and Trey Songz.

Lucky Daye Is A Member Of