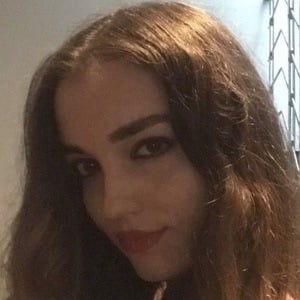 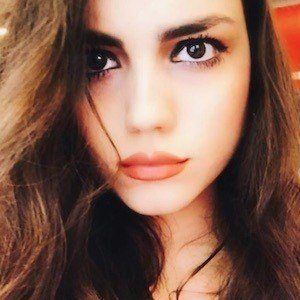 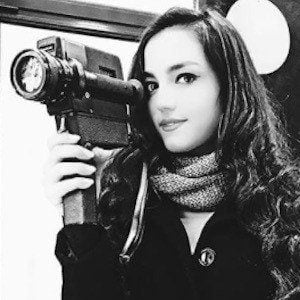 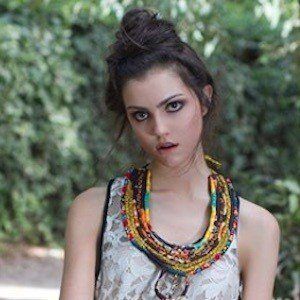 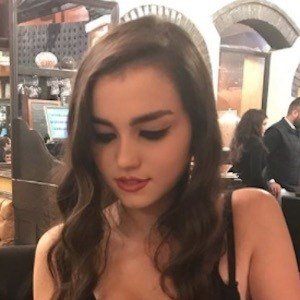 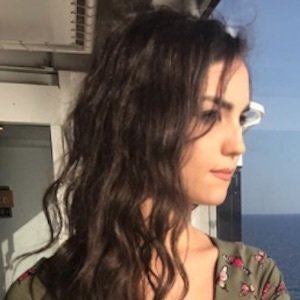 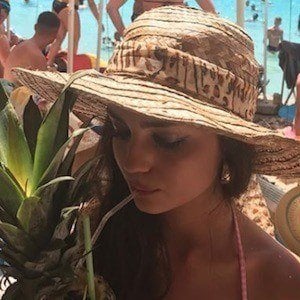 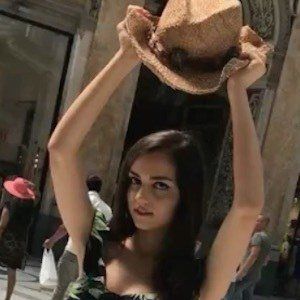 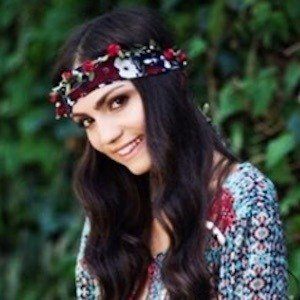 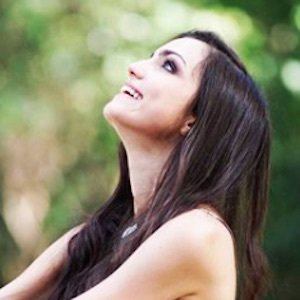 Italian actress who debuted professionally in the role of Linda Rossetti for the Disney Channel Italy comedy series Alex & Co. She also played the role of Emma in the film La direzione del tempo.

She began taking ballet classes since she was very young. She attended the National Dance Academy.

She enjoyed playing volleyball with friends when not acting.

She moved to Rome, Italy, but is not originally from the city.

She is a major supporting player of Alex & Co. alongside Giulia Guerrini.

Lucrezia Roberta di Michele Is A Member Of