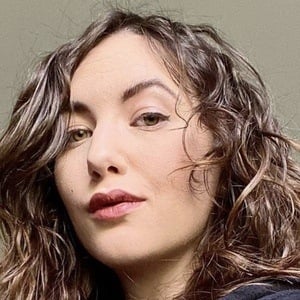 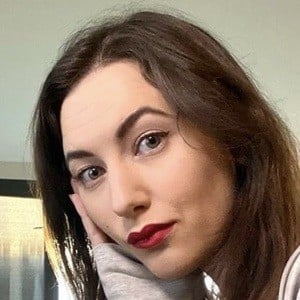 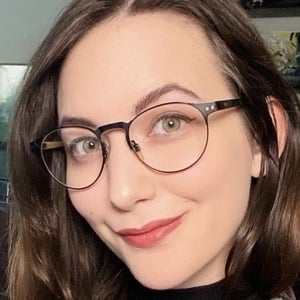 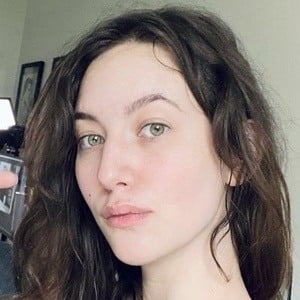 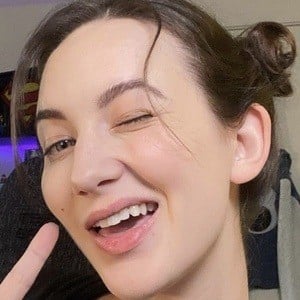 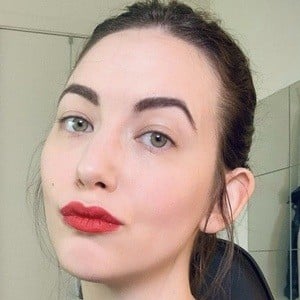 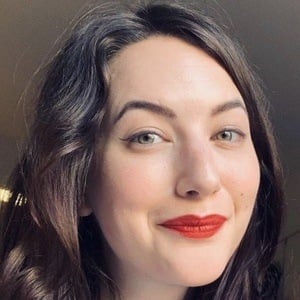 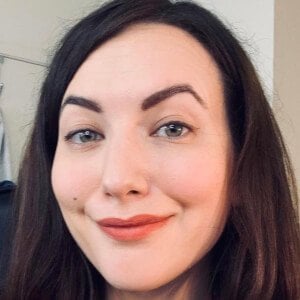 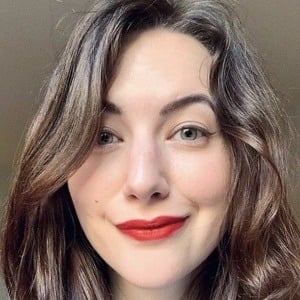 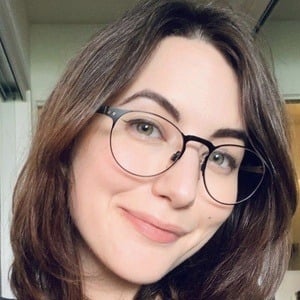 Video games journalist and presenter who is most well known as the host of In 2 Minutes and Reality Check on the GameSpot YouTube channel.

She was an intern for GameSpot in 2012 before freelancing for companies such as Sky News, The Guardian, GameReactor and VideoGamer. She previously attended the University of Leeds as a Psychology major.

She is from Newcastle upon Tyne and later resided in London.

She and Jess McDonell have worked with the company GameSpot.

Lucy James Is A Member Of