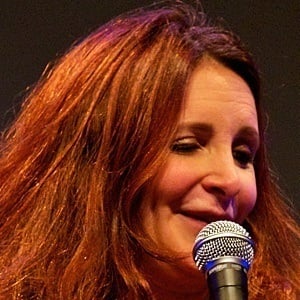 English standup comedian and actress known for her performances at the Edinburgh Fringe Festival and for her work as a panelist on shows like Quote... Unquote and The Personality Test.

After earning a degree in English literature from Manchester University, she began her early career as a journalist for The Big Issue.

A successful screenwriter, she has written for Parsons and Naylor's Pull-Out Sections and Anthea Turner: Perfect Housewife.

She married fellow actor and comedian Justin Edwards and the pair have two children.

One of her first major acting roles was in 2004 starring opposite Christian Slater in the Edinburgh Fringe Festival's One Flew Over the Cuckoo's Nest.

Lucy Porter Is A Member Of