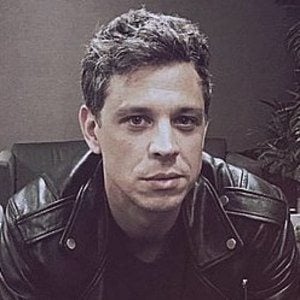 He made his acting debut as Camilo in Channel 9's Rebel way in 2002.

He dated model and TV host Úrsula Vargues in 2006.

His mother worked as a psychologist. He has a son, Fillippo, with Jimena Iglesias.

He starred as Hugo del Carril in the 2017 film Yo soy así, Tita de Buenos Aires alongside Andrea Pietra.

Ludovico Di Santo Is A Member Of