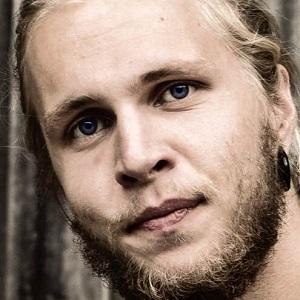 French-Swedish singer-songwriter who writes acoustic folk songs with melodies and lyrics inspired by the soul.

He has played and studied guitar since he was 6 years old. However, he fell in love with acoustic/folk and started writing music when he was 16 and began pursuing a career as a singer-songwriter.

He won Male Emerging Artist, Sweden in 2013 in Copenhagen, Denmark in recognition of his "Outstanding talent and song craft."

He grew up with his brother, sister, mother and father. He is the only one in his family taking the musical path.

Ludvig Andersson Is A Member Of