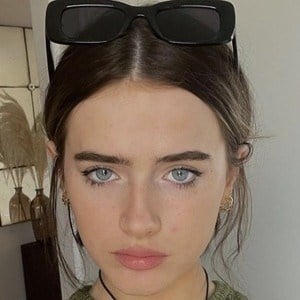 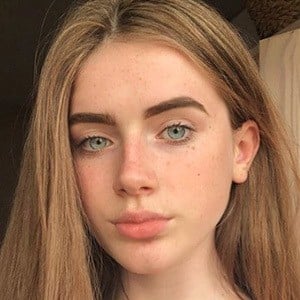 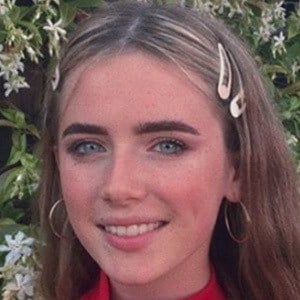 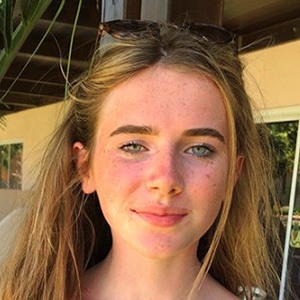 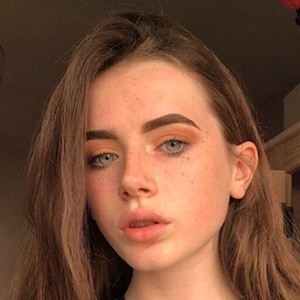 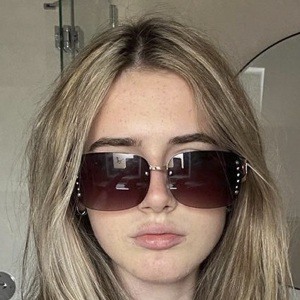 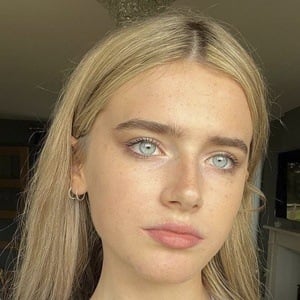 YouTube vlogger who became known for her work on the SevenAwesomeKids channel. She gained renown for her weekly Thursday posts, and her unique and often comedic takes on the week's chosen topic.

She began posting to the sister channel of SevenAwesomeKids, SevenCoolTweens, in April 2015. She joined after having spent time posting to the SevenTwinklingTweens channel in 2014.

She created her own self-titled YouTube channel, where she has continued vlogging and completing challenges. She has garnered more than 5,000 subscribers there.

She was born and raised in England. Her parents are Courtney and Nathan.

She was a member of the SevenCoolTweens channel alongside Nicole.

Luella Cece Is A Member Of