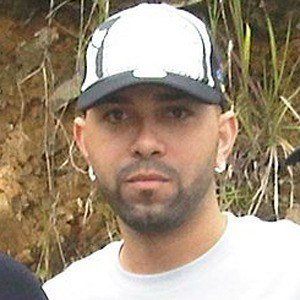 Reggaeton musician and composer who began releasing studio albums in 2007 with his debut 21+ música para adultos.

His interest in music as a career began late when he was 20 years old. He started off experimenting with dancehall and hip hop rhythms.

He separated from his original label Dream Team due to financial differences. He then signed with Flow Music.

He collaborated with reggaeton duo Ñejo & Dálmata on his debut album.

Luigi 21 Plus Is A Member Of