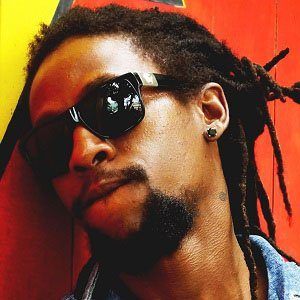 Jamaican reggae musician who won popularity and critical acclaim in the 90's for singles like "King In This Jungle." He has since collaborated with a variety of big name artists, including Mavado and Flo Rida.

He was born in Hanover Parish.

Three of his albums were recorded while serving an eight-year prison sentence.

His birth name is Siccature Alcock. He has a daughter named Kailani Belle with television host Kamila Mcdonald.

His 2010 single "Like I See It" features American rapper Rick Ross.

Jah Cure Is A Member Of