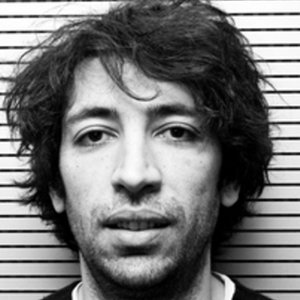 Broadcast radio personality who rose to fame under the professional moniker Herbert Ballerina. He is predominantly recognized for his work on the Radio 105 Network's Lo Zoo di 105.

He began his career as a production assistant for Shortcut Productions.

He appeared in the 2017 comedy film Omicidio all'italiana.

He has collaborated with comedian Marcello Macchia.

Luigi Luciano Is A Member Of