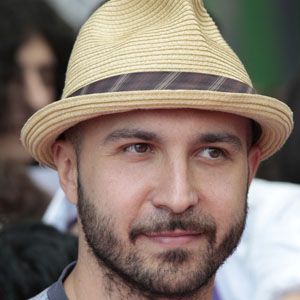 Famous for creating the comedic character of "Maccio Capatonda," Macchia also contributed to such popular television and radio programs as, respectively, Mai Dire and Lo Zoo di 105. He is also known for starring in an MTV Italy sitcom titled Mario.

Early in his career, he appeared in the 2006 television series Intralci.

He is known for comedy acts that poke fun at clumsy speakers of Italian.

He grew up in Vasto, Abruzzo, Italy.

He and Spanish-born actor Joaquin Reyes both appeared in Italian television comedy programs.

Marcello Macchia Is A Member Of