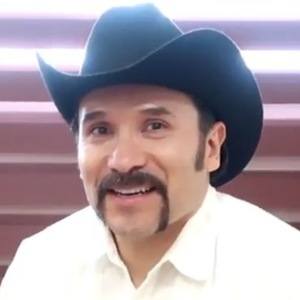 Mexican actor most famous for his roles as Tomás Mora on La Fea Más Bella and Junior P. Luche in La Familia P. Luche. He is also known for his appearances in films like 2007's Divina Confusión and stage productions like Romeo and Juliet.

He was a theatre actor at the National Autonomous University of Mexico.

He has performed as part of the musical duo Los Luises.

He began appearing alongside Angelica Vale on La Fea Más Bella in 2006.

Luis Manuel Avila Is A Member Of