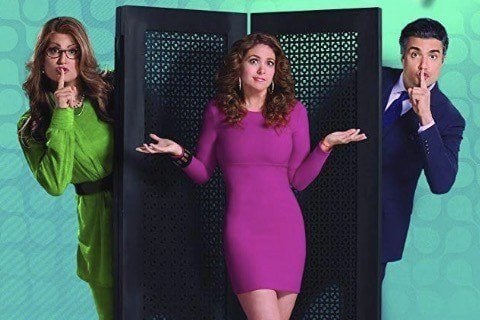 Mexican soap about an executive of a tourism company who fakes his own death after being accused of embezzlement and stealing the love of his life's project. He then transforms into a female assistant named Eva to find evidence of who framed him and be near his love.

The show is based on the Colombian soap opera En los tacones de Eva. It won Best Telenovela of the Year at the 2013 TVyNovelas Awards.