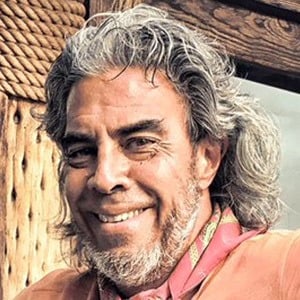 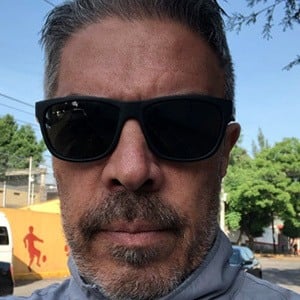 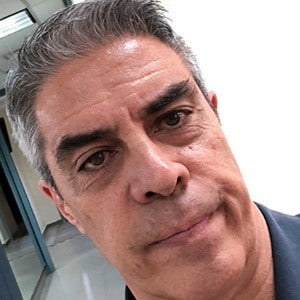 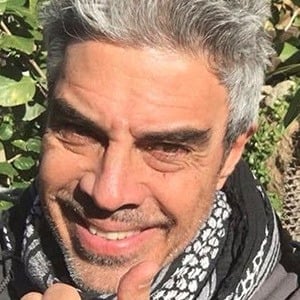 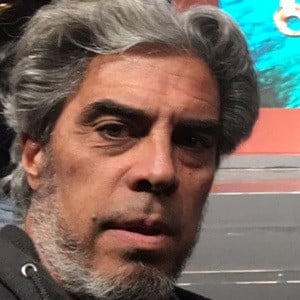 His first big break in acting was in 1983 when he scored a role in La fiera.

He took a hiatus on his acting career between 1986 and 1994 to pursue a career in music, though it was largely unsuccessful.

His father, Lucho Gatica, was a Chilean singer, and his mother, Mapyta Cortes, was named Miss Puerto Rico in 1957. He married Georgina Gatica in 1993.

In the 2016 adaptation El hotel de los secretos, he stars alongside Erick Elias.

Luis Gatica Is A Member Of