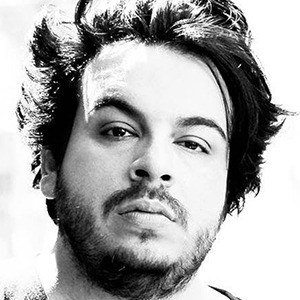 Movie actor who is known best for the comedic videos he has posted on the website Porta dos Fundos. He won an APCA award in the category Best Humor Program in 2013. He has more than 420,000 followers on his luislobianco Instagram account.

He became interested in acting at age 12 and started performing humorous shows between 2004 and 2007.

In 2013, he worked on the television shows The Great Family, Copa Hotel, and Lovely Psycho.

He and Amir Blumenfeld are both known for their internet video content.

Luis Lobianco Is A Member Of