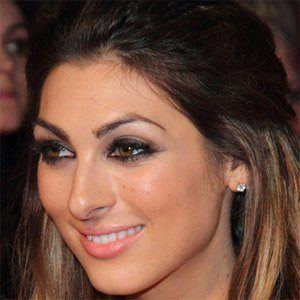 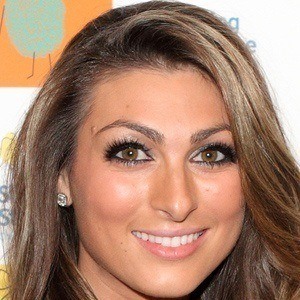 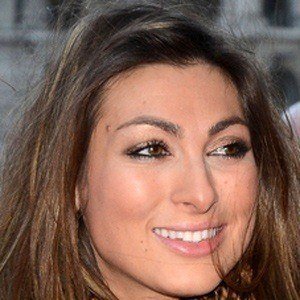 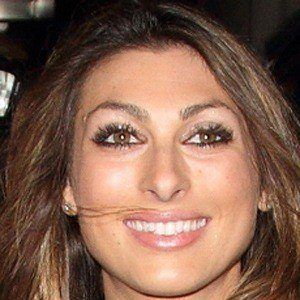 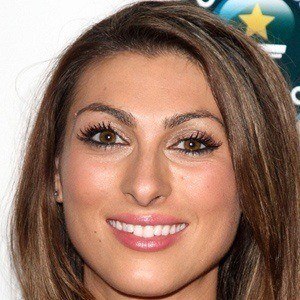 British retail entrepreneur who gained fame as a finalist in the ninth season of the UK version of The Apprentice. She also owns a baking website, cupcake shop, Dixie's Cupcakes, and an eBay business.

She first worked as an estate agent at the age of 16 and followed that with a job at Electronic Data Systems.

She participated on Celebrity Big Brother 13 in 2014.

She had a daughter named Dixie with ex-husband Oliver Zissman. She welcomed daughter, Indigo Esme, with husband Andrew Collins, whom she married in July of 2015.

She finished behind Jim Davidson and two others on Celebrity Big Brother 13.

Luisa Zissman Is A Member Of