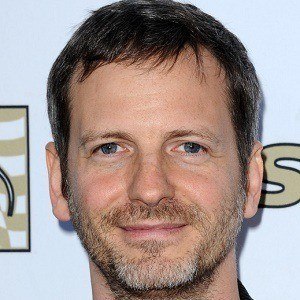 American songwriter, record producer, and remixer who became popular after producing Kelly Clarkson's single Since U Been Gone in 2004. He has also worked with notable artists such as Pink, Britney Spears, and Rihanna.

He began his career as the lead guitarist for the house band of Saturday Night Live in 1997.

He was born Lukasz Sebastian Gottwald to an interior designer mother and an architect father.

In 2014 he was involved in a series of lawsuits with pop singer Kesha.

Dr. Luke Is A Member Of