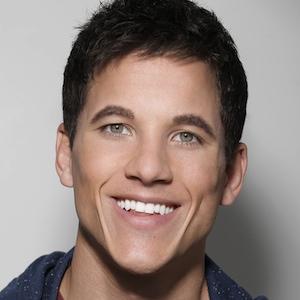 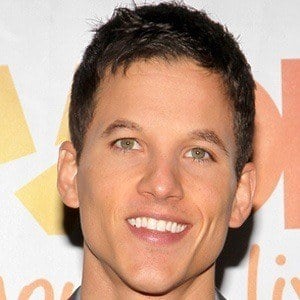 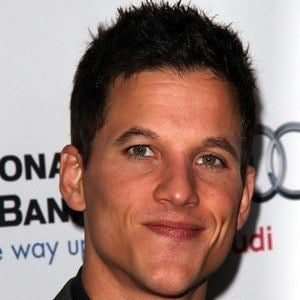 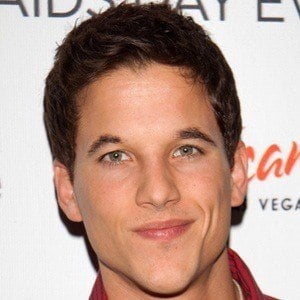 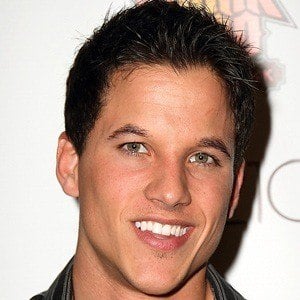 Notable for the role of Nick Swift in the Disney Channel Original Movie Cloud 9. He produced the documentary Kidnapped for Christ with N Sync's Lance Bass.

He first gained fame as a cast member of the MTV series The Real World: D.C.

He began his entertainment career as a stage actor in productions such as And They Dance Real Slow and Oliver!

He was born the oldest of three to parents Michael and Susan in Fort Lauderdale, Florida. He was raised in a Christian family.

He appeared in the film Cloud 9, executive produced by Ashley Tisdale.

Mike C. Manning Is A Member Of