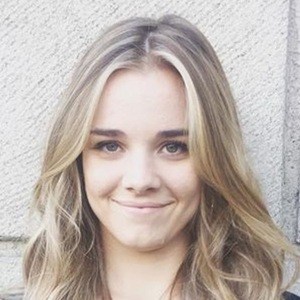 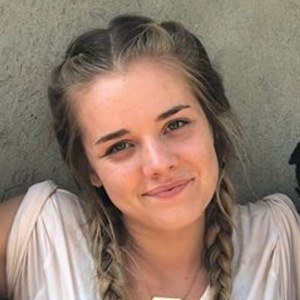 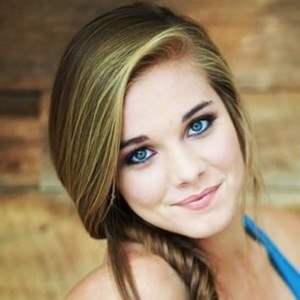 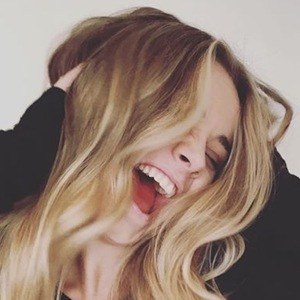 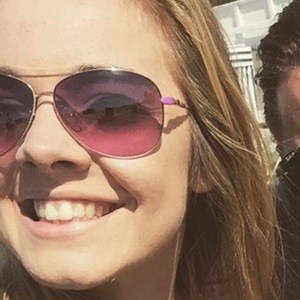 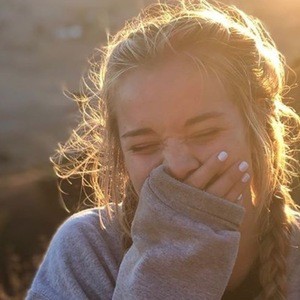 Younger sister of Luke Benward who is also the best friend of Olivia Holt.

She was born to a father who was in a country duo group and a mother who was a model and an actress.

Teen Vogue did a piece on their YouTube channel featuring Gracie and Olivia at Disneyland.

She has a sister named Ella and a brother who was kidnapped at birth. She has posted photos of her boyfriend on Instagram.

Her brother Luke starred alongside Dove Cameron in the TV movie Cloud 9.

Gracie Benward Is A Member Of