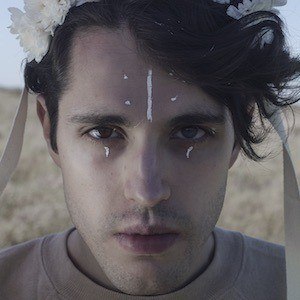 Serbian singer known for being the first solo artist from his country to sign with Universal Music Group. He released his debut EP, Thorns, in 2015.

He grew up making music, but never tried to have any of it released. He later moved to Belgrade to study English.

He's also released the singles "D-Generation" and "Holding on to Love" and was in consideration to represent his country at the 2016 Eurovision Song Contest.

His real name is Luka Ivanović.

Luke Black Is A Member Of